New Poll: A majority of Canadians support decriminalization of all drugs 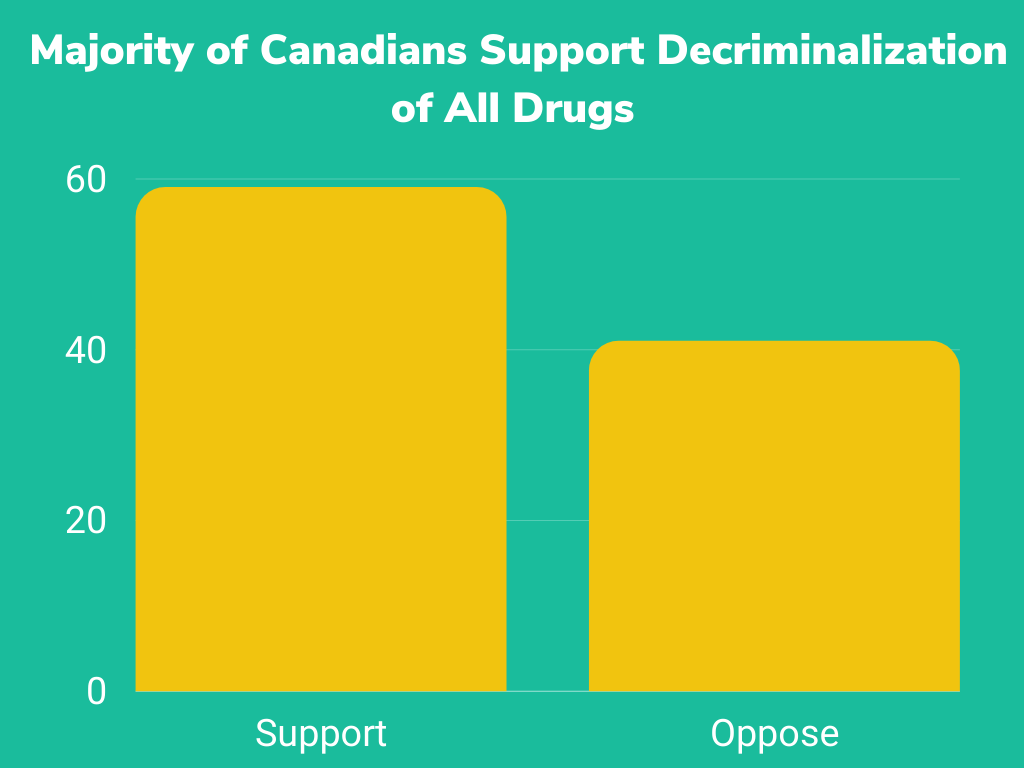 Encouragingly, a strong majority of Canadians polled want to see drug use as a public health problem, not a criminal justice problem. More and more, people agree with Mayor Kennedy Stewart that we need to end our war on people who use drugs and change our approach so we can save lives.

Below are a few key findings, and you can find the full report here.

Two-in-three B.C. residents (66 percent) favour decriminalizing all drugs, the highest level of support in the country where support overall is 59 percent. 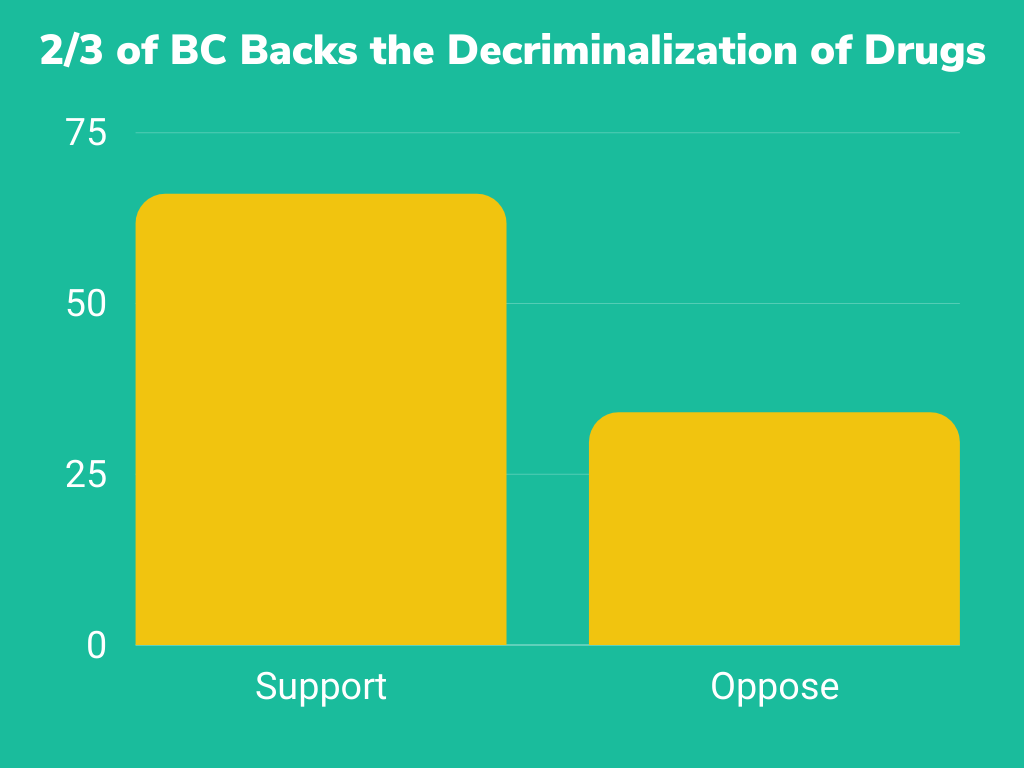 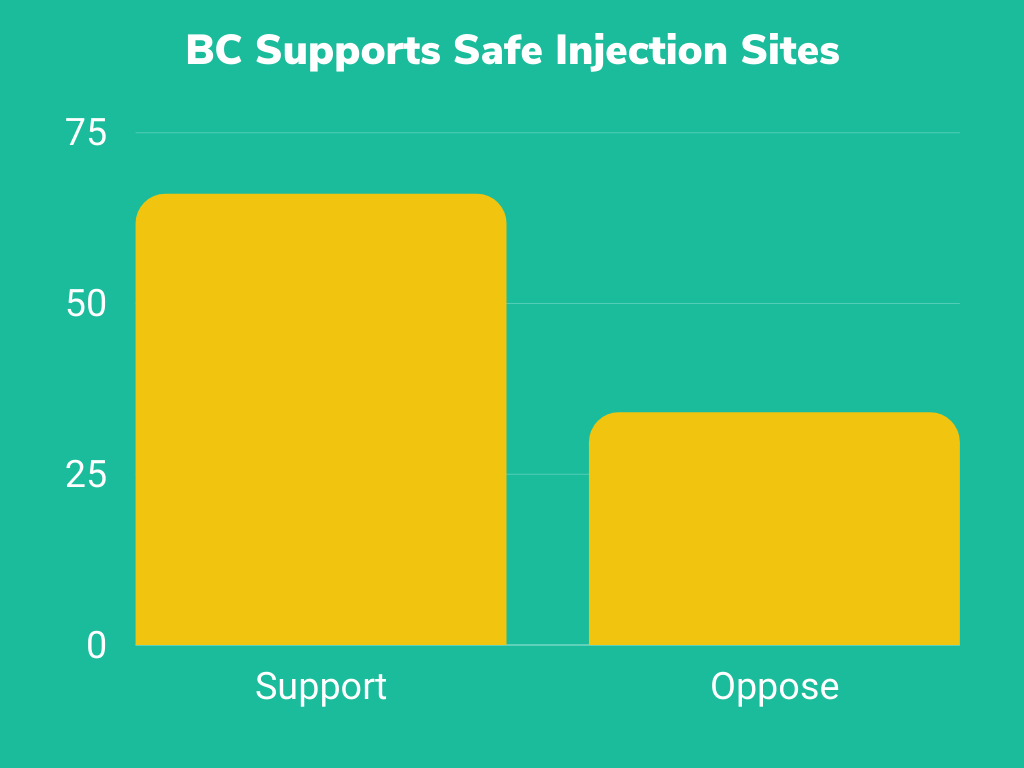 If you have not yet contacted the federal government in support of decriminalization, please do so here!