Mayor Stewart praised today’s report from the Province’s Special Committee on Reforming the Police Act and urged the Government of B.C. to move quickly in adopting its recommendations.

“Everybody deserves to feel safe. That is why in June of 2020 I called upon the Province to conduct a comprehensive review of policing to address concerns around systemic racism, mental health, and community accountability,” said Mayor Stewart. “Today, the Committee issued a bold series of recommendations that do just that and they must be implemented without delay.”

The Committee’s number one recommendation was to create a new “Community Safety and Policing Act” rooted in decolonization, anti-racism, community, and accountability, drafted in collaboration with Indigenous peoples nations, and municipal governments.

Mayor Stewart presented to the Special Committee and called for a number of important reforms including:

Many of the Special Committee's recommendations responded to Mayor Stewart’s concerns including:

“I want to especially thank Committee members for acknowledging clear evidence of systemic racism and discrimination and calling for increases in financial support for complex care, mental health and addictions,” said Mayor Stewart.

“All of our public institutions, including those tasked with public safety, are shaped by Canada’s harmful colonial legacy. I hope these recommendations help to address these harms, tackle systemic racism, and moves society where all of us – no matter who you are – feels safe.” 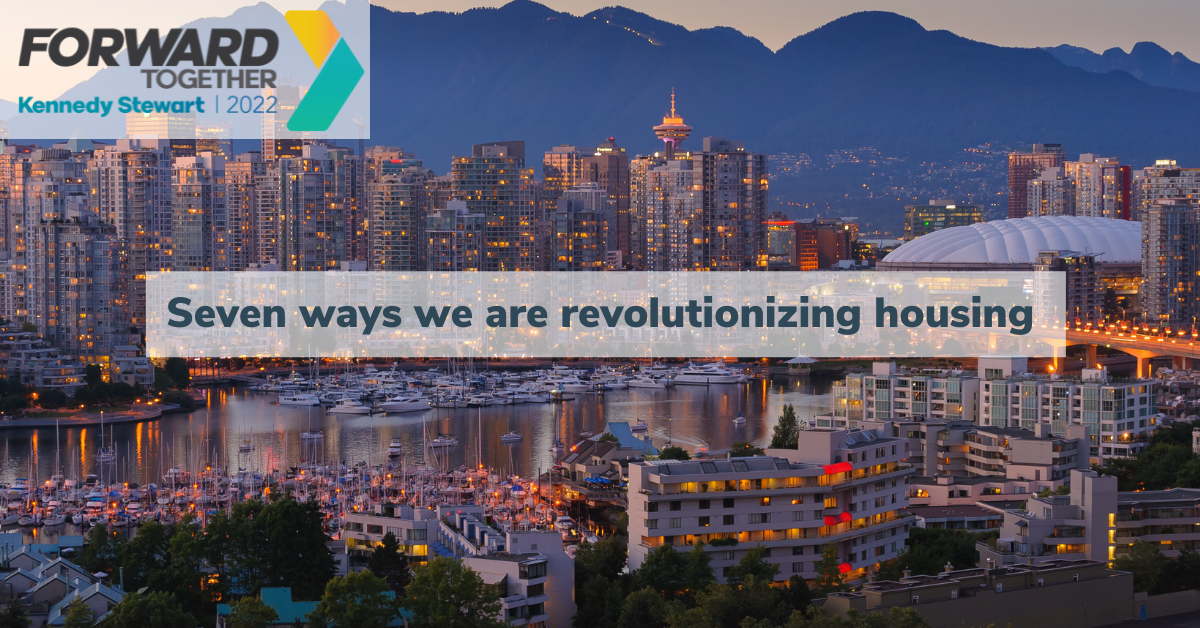