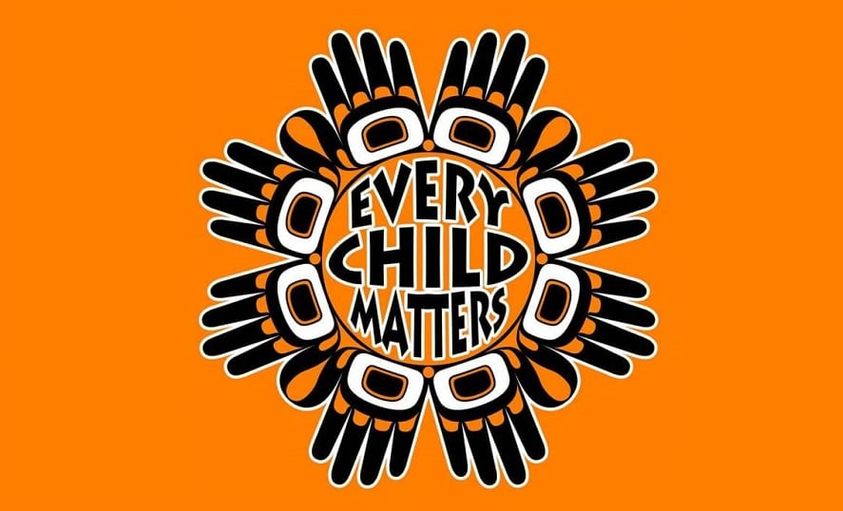 “Confirmation of the bodies of 215 children at Kamloops Indian Residential School, buried unceremoniously and away from their families, culture, and lands, is yet another immeasurable tragedy stemming from Canada’s residential school system. At Council’s direction, the flag at Vancouver City Hall has been lowered to half-mast and flags at other City and Park Board facilities will be lowered as well.

“The Kamloops Indian Residential School was the largest residential school in Canada, and as such these children would have come from communities across B.C. and beyond. “I have been in touch with leadership from the Musqueam whose members had loved ones taken and sent to the Kamloops Residential School. I will also be speaking with leadership from Squamish and Tsleil-Waututh this week. Our entire city, province, and country should mourn this news, as we should continue to mourn the legacy of violence and genocide against Indigenous people.

“But mourning is not enough. We must continue to seek the full truth of what happened at these so-called schools, as well as other systems of oppression created by our government to destroy Indigenous peoples. That is why I am calling on the Government of Canada to provide all necessary funding and support to Tk’emlúps te Secwépemc to help identify the lives lost and ensure they are reunited with their family and their land.

“I am also calling for all residential school sites in Canada to be expertly examined under the guidance of local First Nations and Knowledge Keepers so that we can begin to identify the thousands of children we know are unaccounted for. “Later this evening, I will be speaking with B.C.’s Minister of Indigenous Relations and Reconciliation Murray Rankin to discuss how both the City and the Province, having both committed to implementing the UN Declaration on the Rights of Indigenous Peoples, can work together to advance reconciliation and truly begin to reckon with the full history of genocide in Canada.

“And let us make no mistake, the residential school system was an instrument of genocide. The legacy of this violence remains with us to this day, and it is incumbent upon all non-Indigenous Canadians to not only atone for this legacy but also help with the hard work of reconciliation.