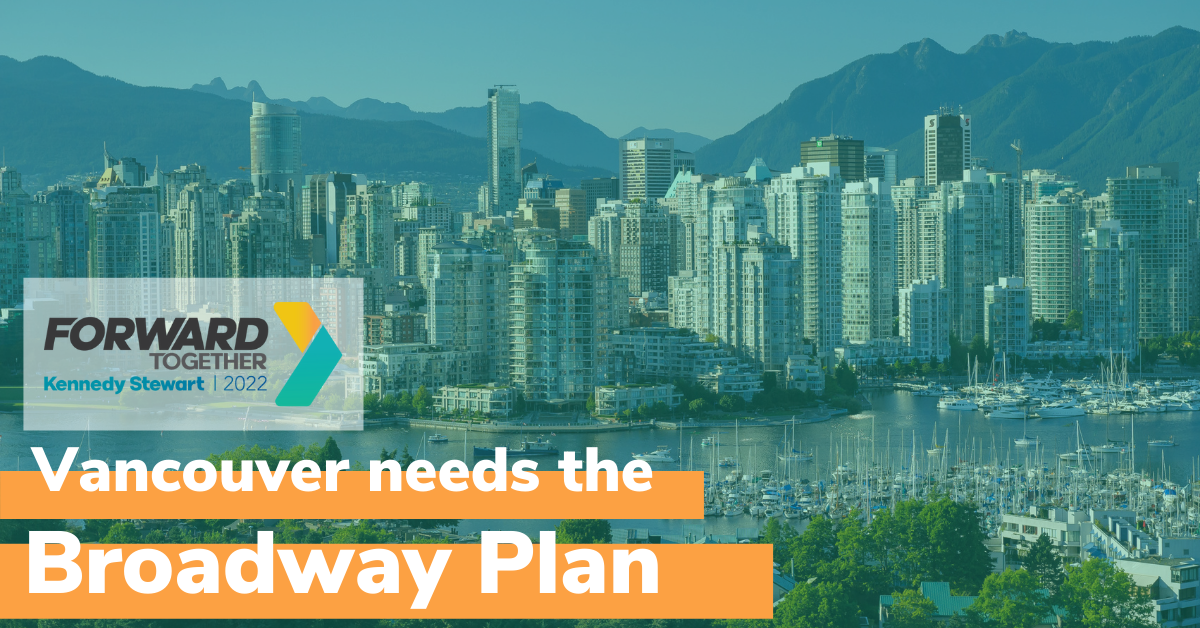 When I was 12, I remember my mom loading us in the car and telling my young brother, sister, and me that we’d lost our home and would never be coming back. She told us that we’d have to do without a lot of the things we used to have as we started our new life in one of the poorest parts of rural Nova Scotia — “It’s not your home anymore,” she said.

As I grew up and moved for work or school, I experienced that feeling again and again until my mid-30s. Renters in Vancouver know what I’m talking about. That feeling of looking over your shoulder, waiting to be told it’s not your home anymore.

For those who have lost their homes, it means scouring through endless Craigslist ads, sending out applications, and queueing up for open houses, only to be turned away. Every day, teachers, baristas, software designers, police officers, nurses, barbers and retail clerks are all looking for a place to call home.

So it’s not surprising the debate over the Broadway Plan has heightened those feelings of anxiety for many renters living along the new subway. And it’s even less surprising that a handful of well-to-do homeowners are preying on those fears to stop much-needed affordable housing, to pull up the drawbridge and make Vancouver a city only for them and their wealthy friends. 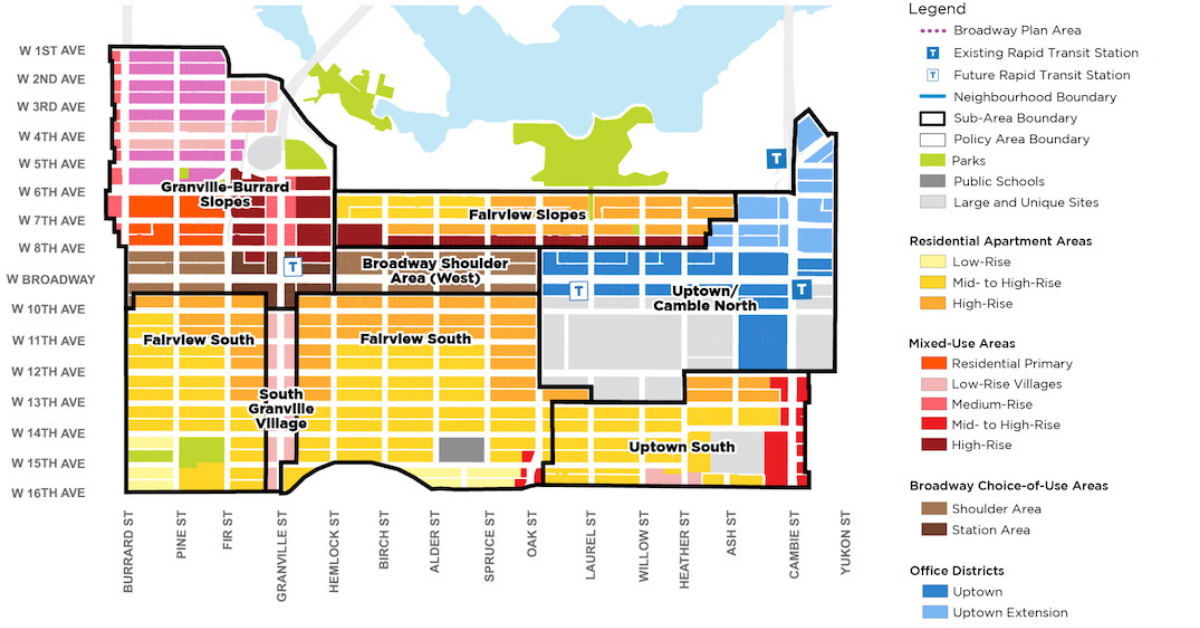 As Mayor of a city where over half of households rent, including my own, it’s my job to stand up for renters. And not only by advocating for the strongest renter protections in Canada for those renters who live along Broadway today, but also by standing up for the tens of thousands of future renters who will find homes through the largest planned expansion of rental housing in over 50 years.

Simply put, the Broadway Plan is what it looks like when Vancouver City Council puts renters first.

The Broadway Plan covers 500 square blocks and is home to 25% of all rental housing. With a 30-year timeframe, it purposefully spreads development out over a long period of time with new housing first developed in places where renters don’t live today. That’s because areas with low-density and extremely expensive detached housing are the preferred places to grow first.

But for those rental buildings reaching their end of life over the next several decades, my plan also introduces Canada’s strongest tenant protection measures. 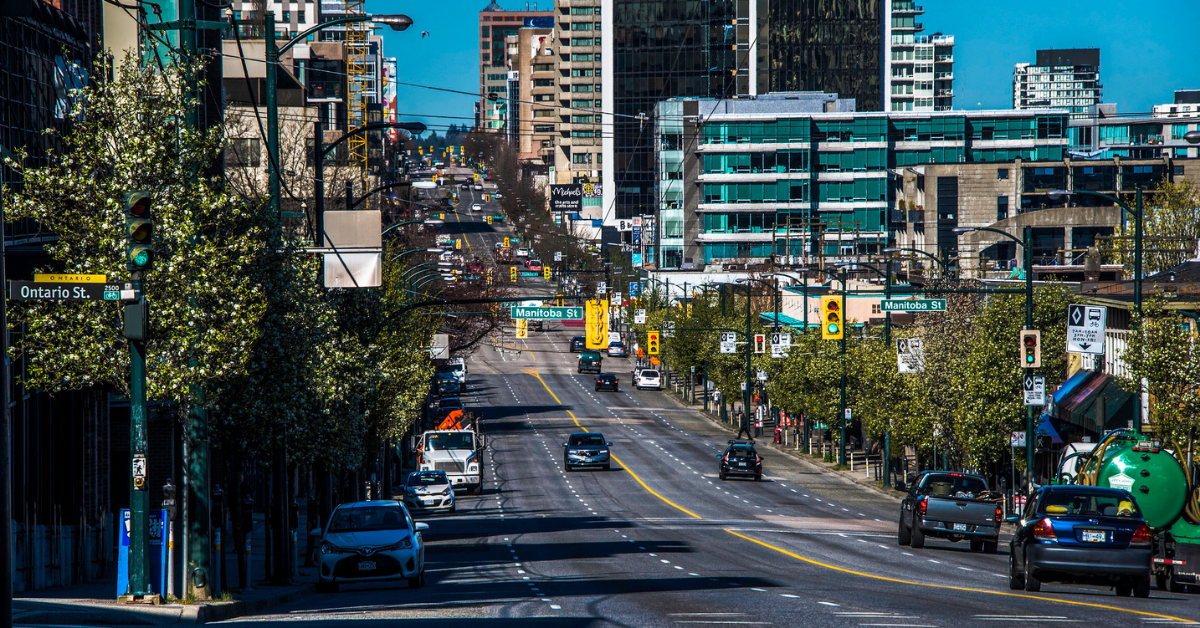 Imagine you are a long-time renter in Fairview. You love your neighbourhood and don’t ever want to leave. But your apartment is in poor shape, maybe even unsafe.

Today, you don’t have many options because not enough rental was built over the past half-century. But under the Broadway Plan, when your building finally reaches the point where it gets rebuilt, the developer will have to offer you comparable housing to move to during construction.

They would top up any difference in rent, pay for all moving costs there and back, and in a few years, you return to a new, safe apartment.

But the best part is that thanks to amendments I will bring forward, no one will see their rents go up. In fact, for many people along Broadway who are paying market rates, they could even see their rents drop. That’s because the rents would be capped at 20% below average city rents, or the same as what you paid before, whichever is lower.

New rental buildings would set aside 20% of units at these deeply discounted rates. And these rents are tied to the unit, not the tenant. Also known as “vacancy control,” this means that these below-market apartments would rent at a 20% discount forever.

So not only do we make sure today’s renters living in the Broadway Plan area have the peace of mind that comes from the strongest renter protections in Canada — this plan also helps make room for 50,000 new neighbours, most of them renters. 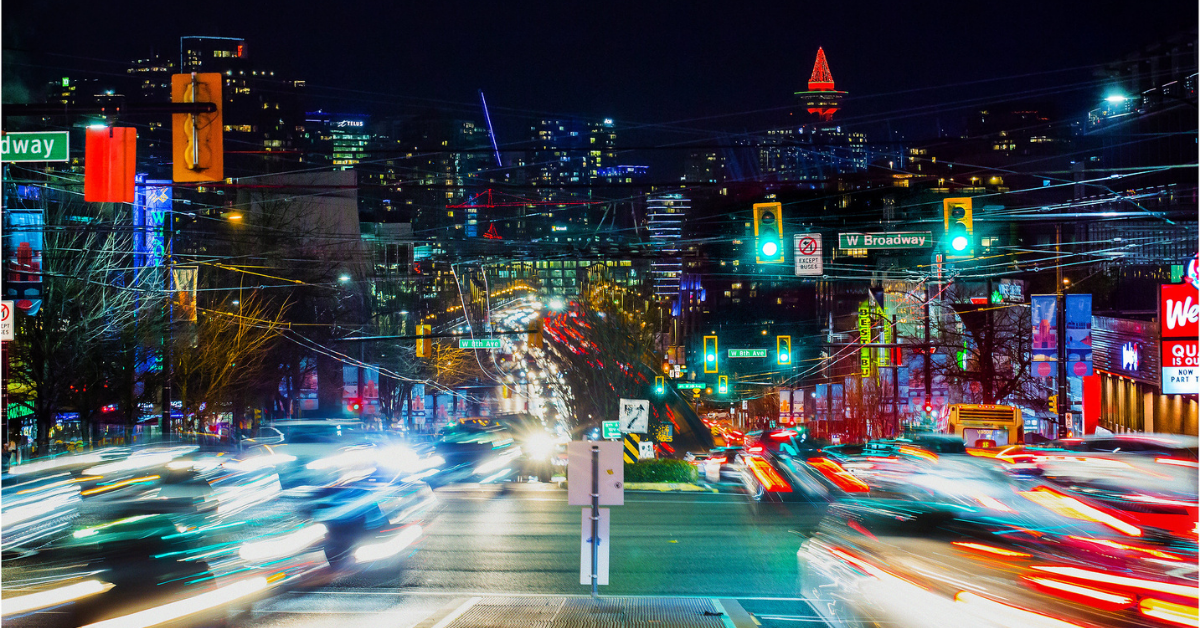 Renters like a night shift cleaner who today lives out in Mission, spending hours and hours commuting to Vancouver General Hospital for work every week because they can’t afford a place close by. Thanks to the Broadway Plan, they’ll be able to move closer to work.

In the past, large-scale plans have ignored renters, driving them out with little to no compensation. So I understand why renters living along the corridor today are feeling anxious.

It’s that uncertainty that those opposing more neighbours are stoking today in their challenge of the Broadway Plan. Because if you already live a comfortable life in Vancouver and have no problems shutting the door behind you, then opposing the Broadway Plan makes perfect sense.

But instead, if you believe, as I do, that renters are the soul of our city, that Vancouver must work for all of us, instead of just the wealthy few, and that the time has come for the largest expansion of renters’ rights in our city’s history – then you need to support this plan.

And I urge you to tell every member of Vancouver City Council to do the same.

40th Mayor of Vancouver. Please send messages to [email protected] rather than DM.
Share Tweet
Mayor @kennedystewart believes renters are the soul of our city and that Vancouver must work for all of us, instead of just the wealthy few. That's why he supports The Broadway Plan that puts renters first! #bcpoli #vanpoli
Vancouver Needs the Broadway Plan
Forward Together Vancouver