With backgrounds in tech, city planning, housing and education, the first wave of Forward Together candidates share a common vision of creating an affordable, sustainable, caring, and prosperous Vancouver. 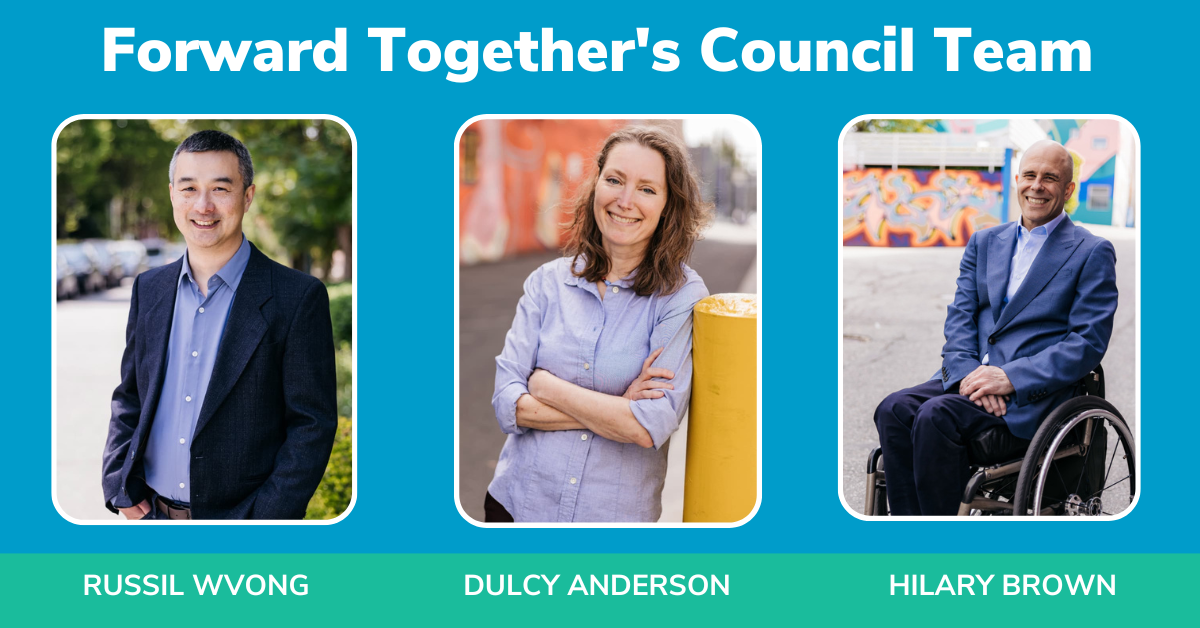 Forward Together mayoral candidate Kennedy Stewart today announced the first three members of Forward Together’s council team running with him in this fall’s municipal election. They are:

“I am proud of the progress we have made in Vancouver over the last four years, but there is still much more work to do,” says Forward Together mayoral candidate Kennedy Stewart. “That is why I am excited to present the first three members of the Forward Together team – each brings a wealth of talent and expertise that will help us build a city for all of us.” 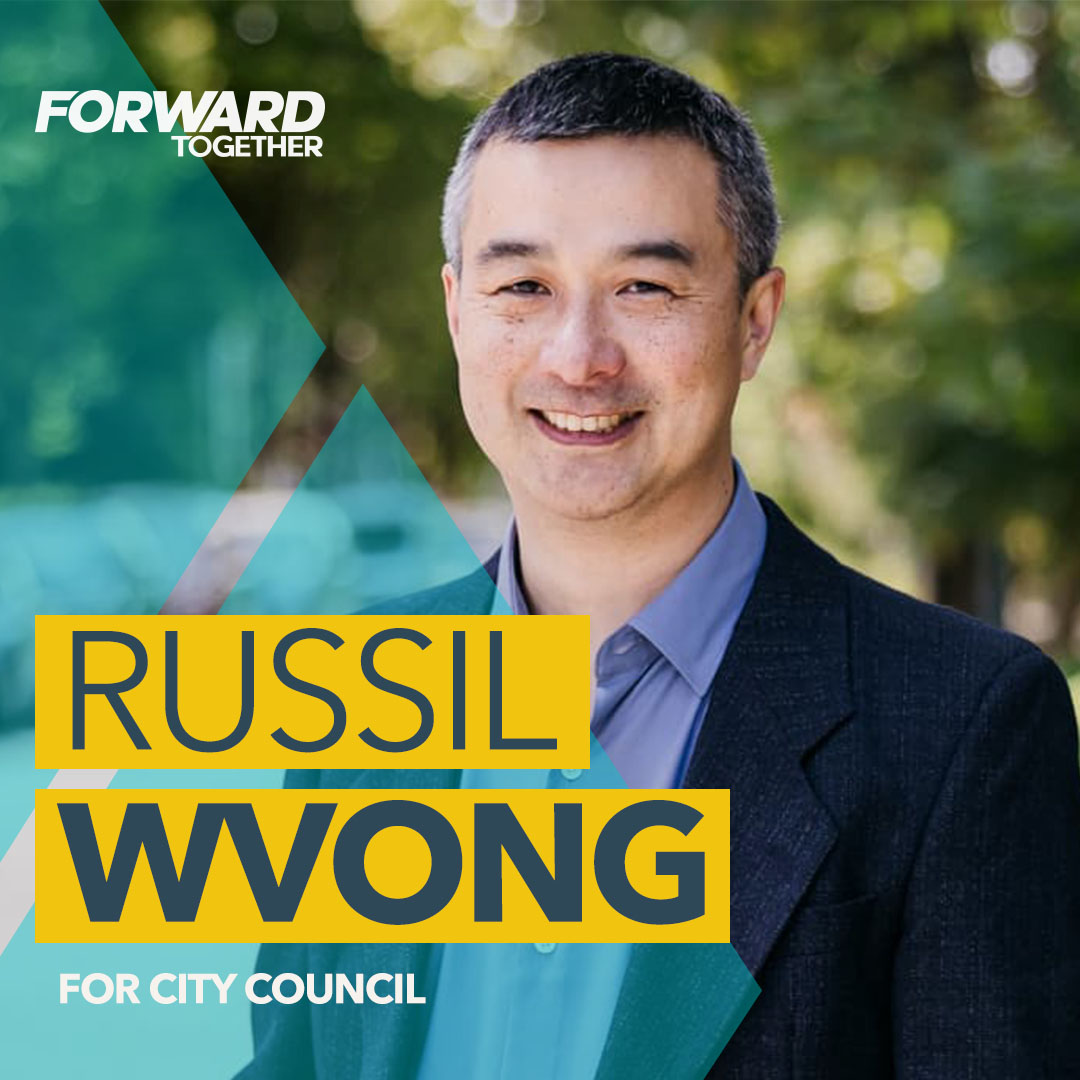 Russil Wvong graduated from the University of British Columbia at the age of 18, and has worked in the tech industry as a software developer for the past 30 years. As a parent of two young adults, he is extremely concerned about the housing shortage in the city, and has gotten increasingly involved in researching solutions and advocating for more housing. He is running for council because he wants to get more homes built, especially rental housing and below-market housing. 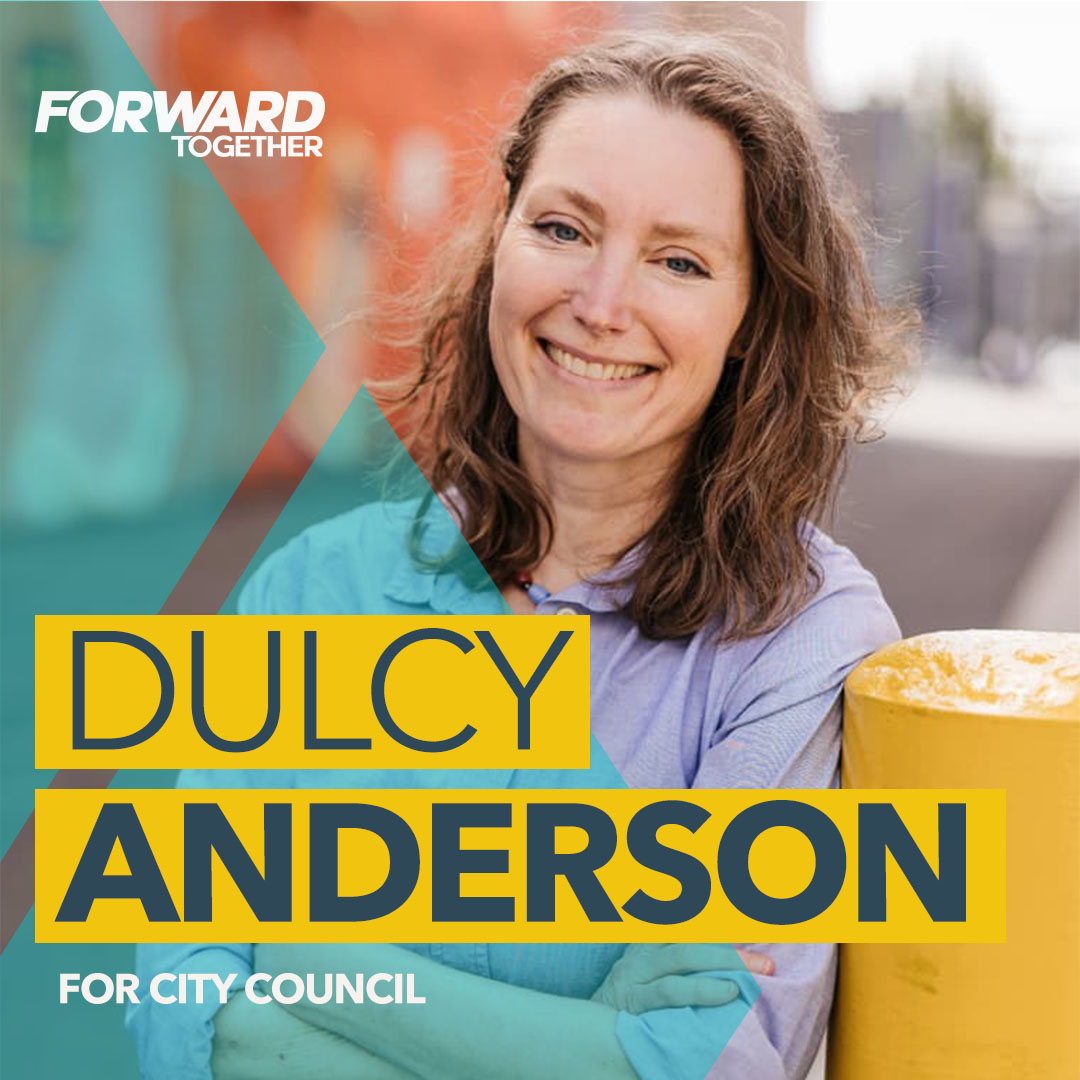 Dulcy Anderson has degrees in women’s studies and city planning from Harvard and MIT, and spent years working to create better housing, childcare and economic development opportunities for women. After moving with her husband and sons to Vancouver, she continued this work through MLA David Eby’s community office. She believes that as our city grows, we can design Vancouver with women in mind, with equity in mind, with reconciliation in mind, to create a truly inclusive city, and that we will all be better off, if we do. 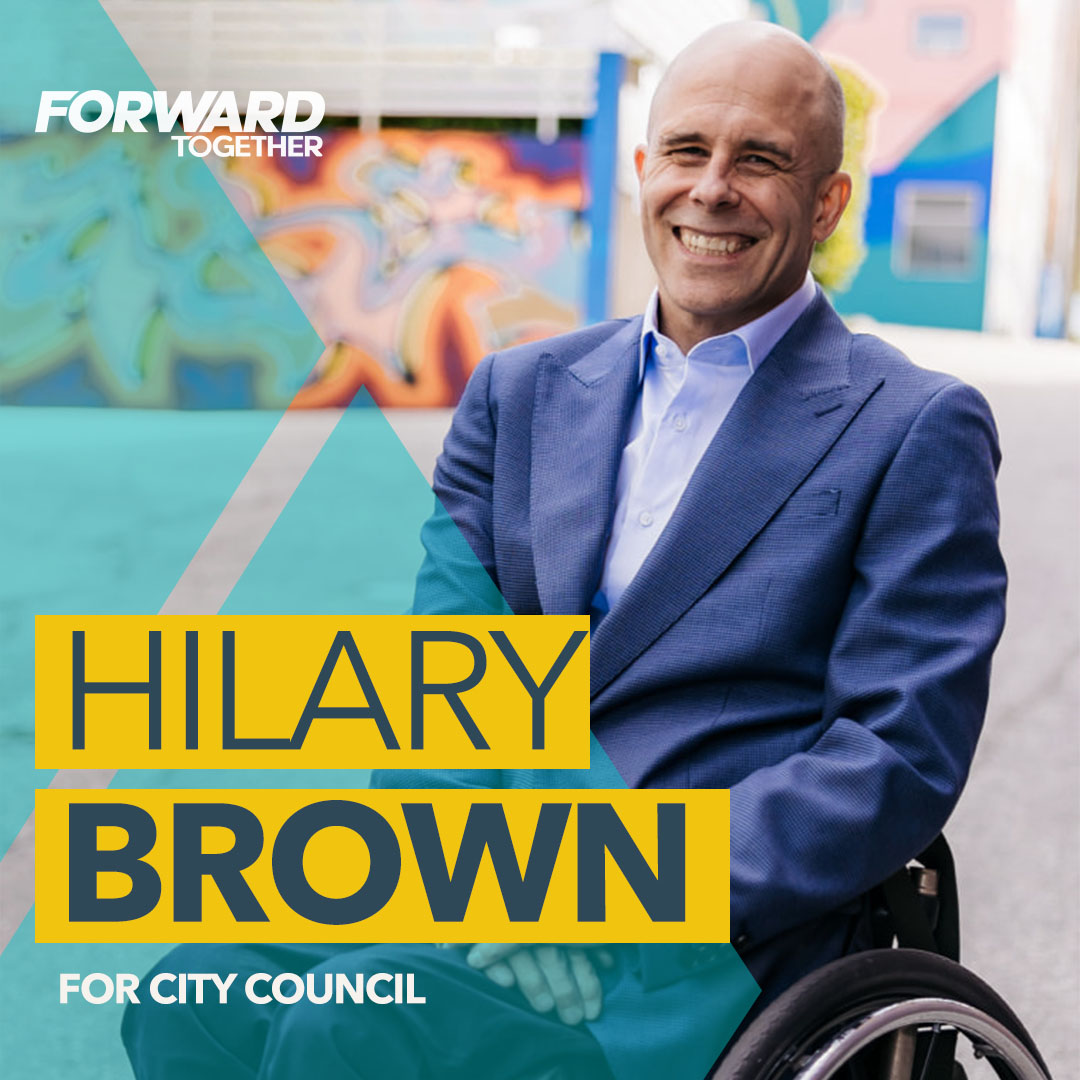 Hilary Brown grew up in a single-parent family in a small town where he developed his strong values around community and cooperation. As a long-time Vancouver resident and a science educator at Vancouver Community College, Hilary sees daily how young people struggle to afford to live in Vancouver, while balancing multiple jobs and pursuing their education. As a paraplegic, Hilary deeply cares about supporting those who have been marginalized and making the city accessible for Vancouverites of all ability, and was named the B.C. Wheelchair Sports Association’s volunteer of the year for his work with young people.

“I know residents want a council that is united around an ambitious vision for a city for all of us,” says Stewart. “My Forward Together team is ready to work with councillors from other progressive parties, so we can make Vancouver more affordable, sustainable, caring and prosperous.”