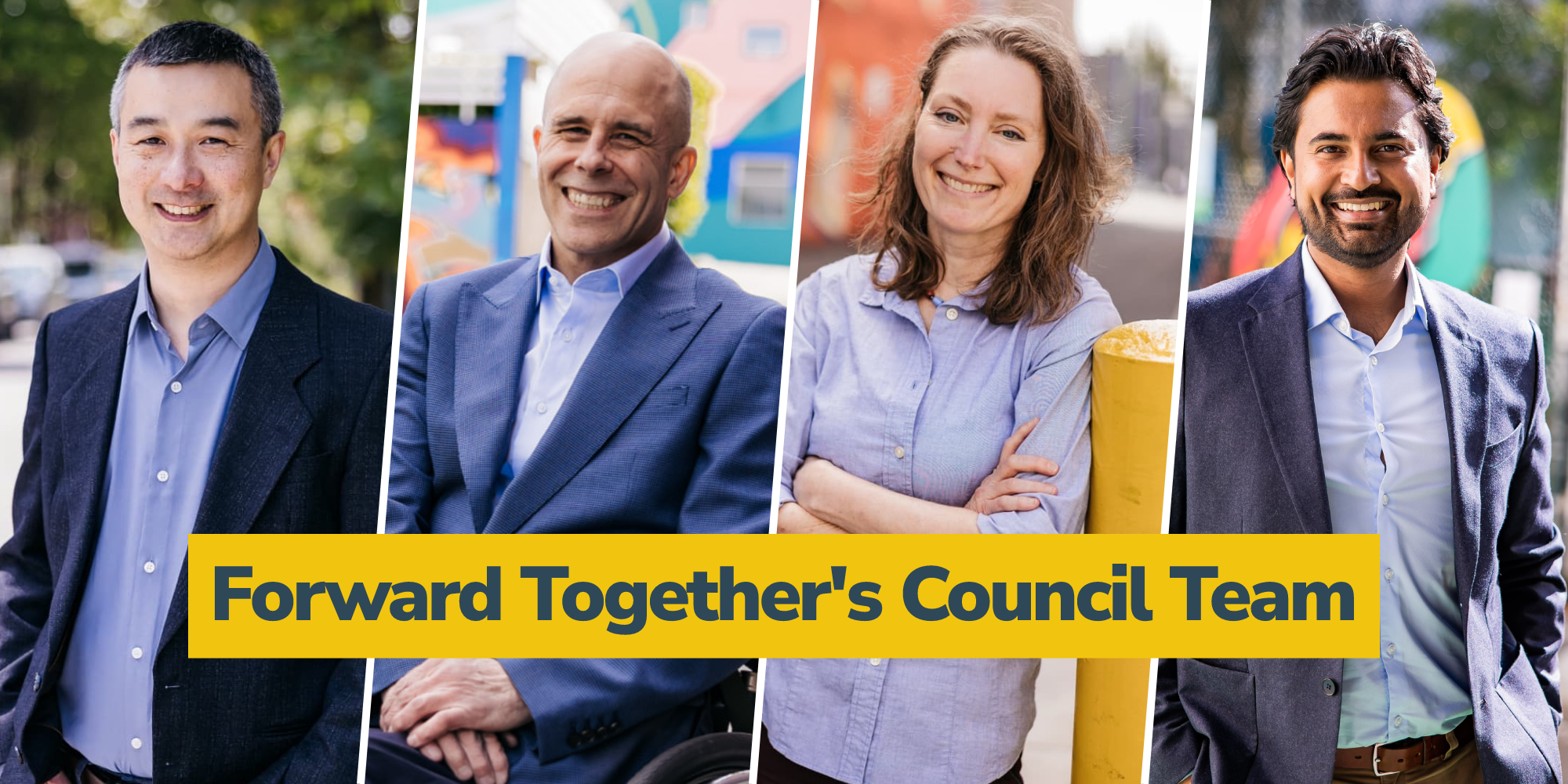 VANCOUVER, BC;  August 23, 2022 – Forward Together mayoral candidate Kennedy Stewart today announced Alvin Singh as the fourth member of Forward Together’s council team running with him in this fall’s municipal election.

“​​I’m so proud of what we’ve been able to accomplish over the past four years and excited about what we can achieve with a united council that cares about everyday people,” says Forward Together mayoral candidate Kennedy Stewart. “Alvin has a deep passion for improving the lives of Vancouverites and tackling issues such as housing affordability and climate change. I’m delighted to be running alongside him.”

Endorsed by the Vancouver and District Labour Council, Alvin Singh has spent more than 20 years working to make Vancouver a more affordable and vibrant city for all.

Alvin began public service by working on a successful campaign to earthquake-proof all public schools in British Columbia. He later went on to serve as National Communications Manager for the David Suzuki Foundation and Chair of the City of Vancouver's first Renters Advisory Committee, where he fought to expand affordable housing and protect renters’ rights. He lives in East Vancouver with his wife Allison and serves on the Board of the WISE Hall. For the last four years he has worked alongside Mayor Kennedy Stewart as his Director of Communications.

“Like so many in Vancouver, I was born here to parents who came from far away looking to build a better life. They taught me the value of hard work and giving back, and it’s what I’ve done for the past 20 years,” says Alvin Singh. “Whether it’s protecting public education and the environment or supporting arts and culture and affordable housing, I’ve always worked to make Vancouver more affordable, sustainable, caring and prosperous.”

Forward Together will announce the final makeup of the Mayor’s council team in the coming weeks.