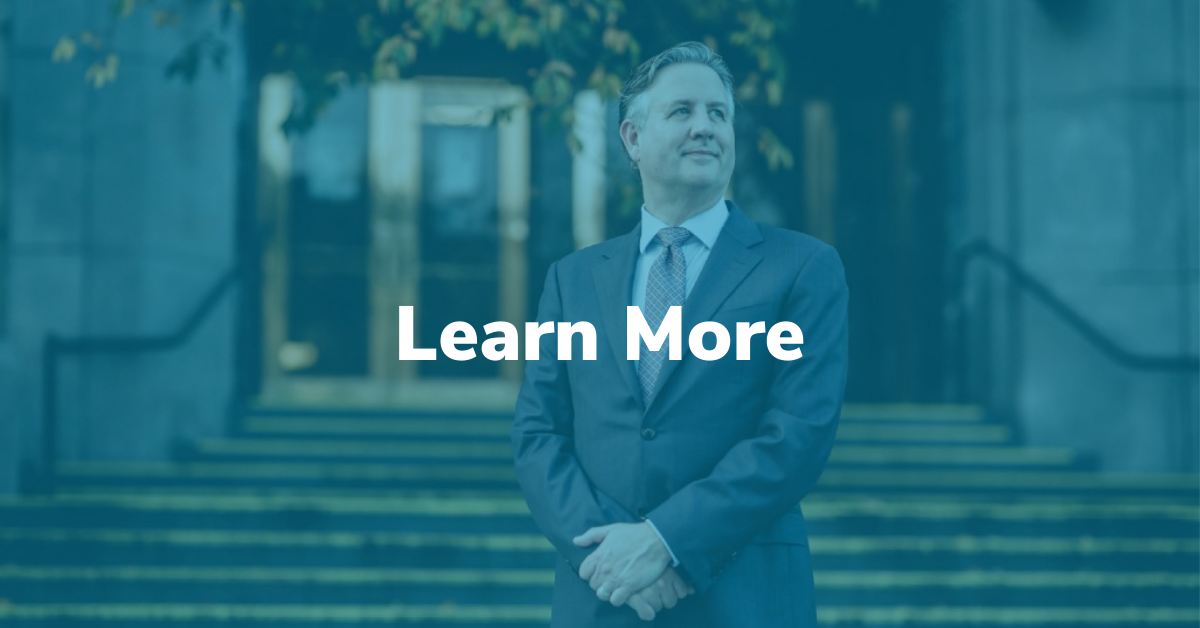 Following through on a commitment to rapidly move forward with the decriminalization of simple possession in the City of Vancouver, Mayor Stewart announced that the City’s preliminary application was submitted to Health Canada March 1.

”The first iteration of the Vancouver Model was submitted to Health Canada on March 1 based on consultation with the Office of Vancouver Coastal Health’s Chief Medical Health Officer and the Vancouver Police Department. It provides an outline of how the City of Vancouver plans to work with community organizations and people with lived experience to divert drug users away from the criminal justice system, connect them with health care, and support them on a path towards healing.

Vancouver’s approach to addressing substance use as a health issue, rather than a criminal justice issue, is founded on meaningful engagement of its community for over two decades. In 2018, Mayor Stewart initiated the Mayor’s Overdose Emergency Task Force in partnership with Vancouver Coastal Health and the Vancouver Community Action Team, funded under the Province of BC Overdose Emergency Response Centre (OERC).

The Vancouver Model application is the start of an iterative process between the City of Vancouver and Health Canada, with City staff continuing to build on the preliminary submission and also addressing questions from Health Canada. Additionally, staff will soon begin an extensive engagement process with residents as part of the submission.

The next update on the status of the submission will happen in early April..

Please contact Prime Minister Justin Trudeau and cabinet and ask them to continue working with Vancouver to decriminalize simple possession of all drugs through a federal health exemption.