Tell TransLink you support the SkyTrain to UBC 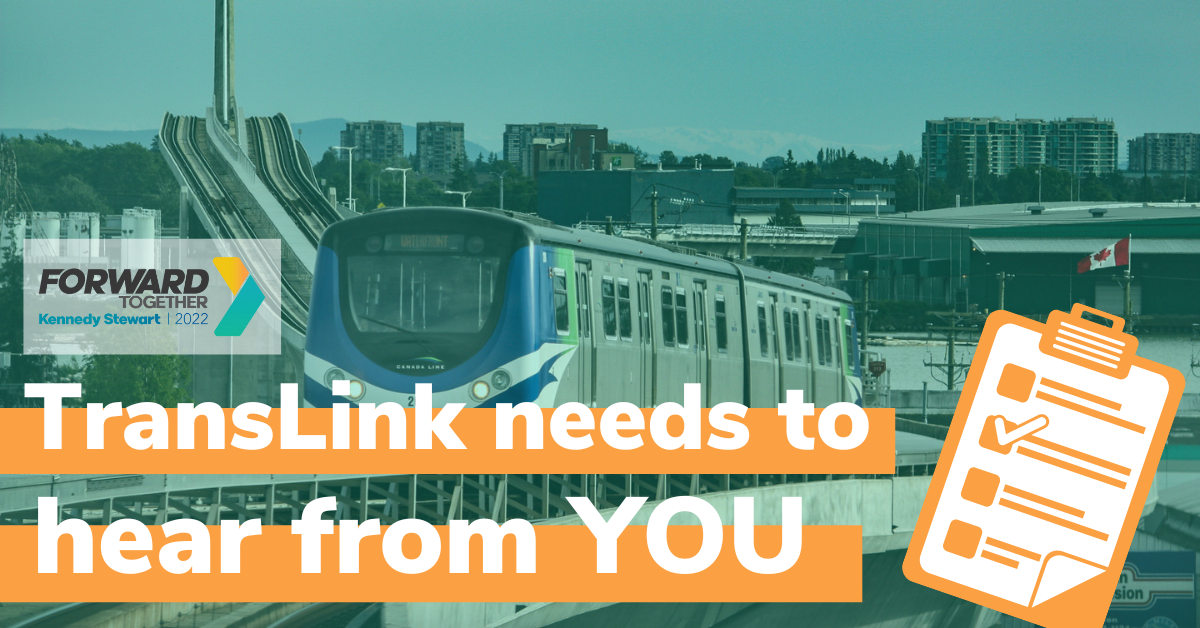 Thanks to your support and feedback to City Council last month, we got approval forthe UBCx transit extension of the Broadway Subway all the way to the University of British Columbia. As you well know, the new UBCx line will support local businesses, take thousands of cars off the road and help mitigate the effects of climate change.

Now Translink has announced UBCx is one of their top priorities for the next ten years and has launched a survey to measure public support for their plan!

We need you to take this brief survey before the May 4 deadline for public input, so Mayor Kennedy Stewart and the Forward Together team can take the next step in making the UBCx subway extension a reality

In question 5 of their brief survey, tell Translink you support the plan to extend the subway line to UBCx. Also, make sure to include support

The work we have done together so far has got us to this point, and now is the time to take the next step by showing TransLink that you strongly approve of the UBCx extension. 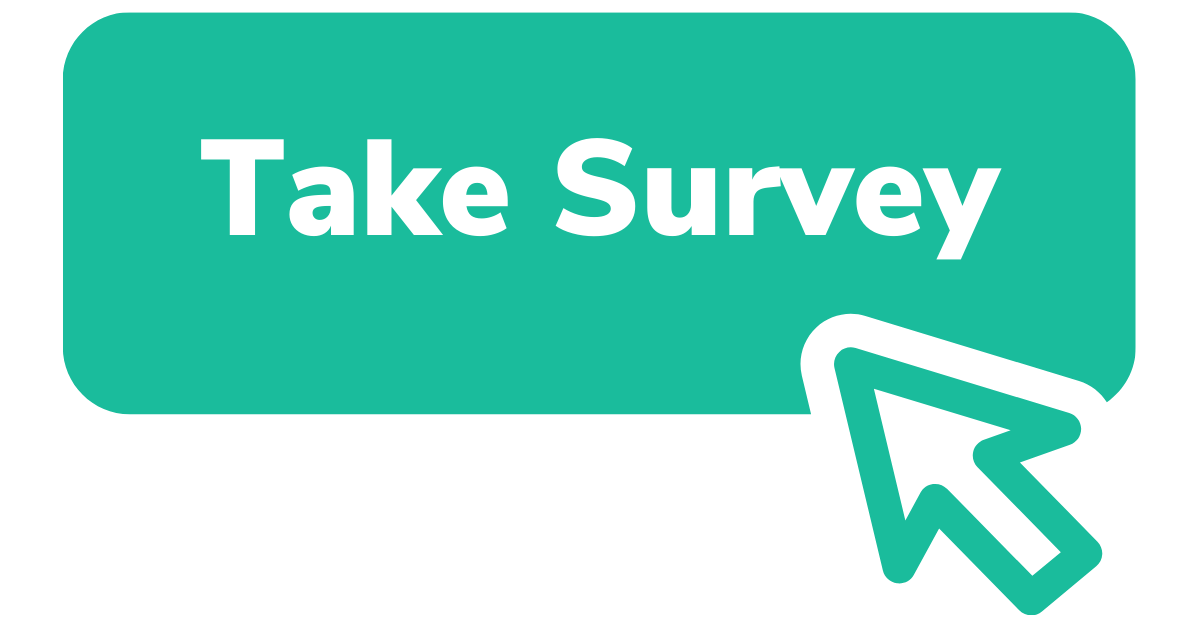 Share Tweet
Do you support extending the SkyTrain all the way to UBC? Take TranLink's survey before May 4 to be heard on this project that will move Vancouver forward for all of us! #vanpoli #bcpoli
Tell TransLink you support the SkyTrain to UBC
Forward Together Vancouver