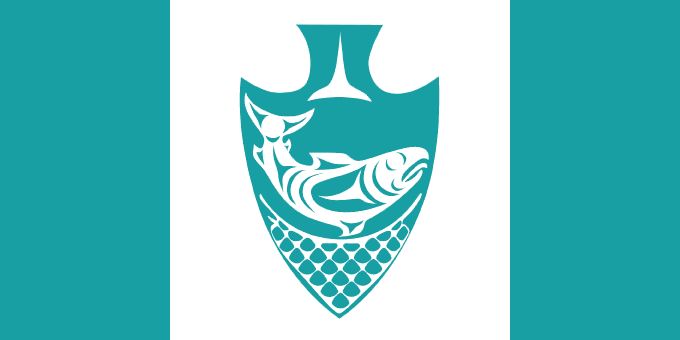 Today Mayor Kennedy Stewart and the city council voted unanimously to pass the Mayor's motion to rename Trutch Street because of the racist policies and actions of BC's first lieutenant governor, Joseph Trutch.

Musqueam Indian Band will choose a new name for this street located in Kitsilano after calling for it to be renamed for over a decade.

He doesn't deserve to have a street named after him, so I'm grateful Council unanimously backed my plan to see @musqueam rename it as an act of #reconciliation.

The motion also clarifies that the council will also consider requests from Squamish and Tsleil-Waututh Nations to rename other streets.

This is a simple act, but it is an important way to return decision-making power to Indigenous governments.

You can read the full text of Mayor Stewart's motion "Toward Reconciliation: Renaming Trutch Street" here. 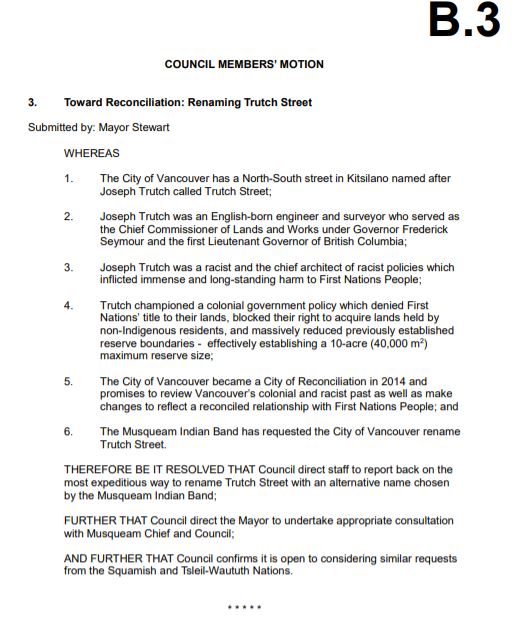