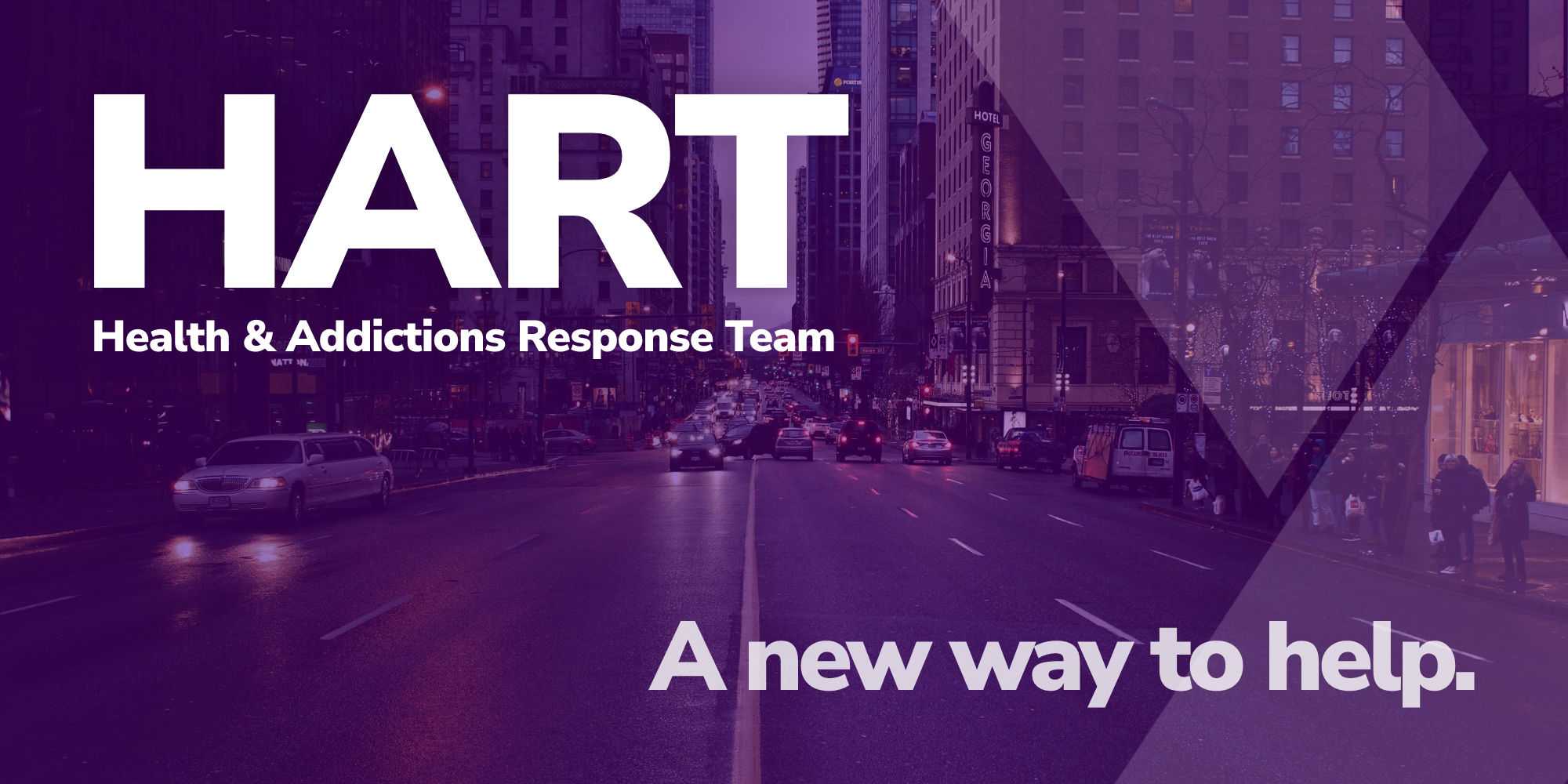 VANCOUVER, BC; September 20, 2022 – Today Mayor Kennedy Stewart and his Forward Together team announced they will create a new in-house, mobile frontline wellness service – the Health and Addictions Response Team (HART). The new service enables residents and businesses to call 311 to dispatch specialized teams to compassionately assist those in difficulty.

“People don’t know who to call when they encounter someone sleeping in a park, in front of their store, or in obvious distress. They want to help and usually use 911 to call the police,” said Kennedy Stewart, Forward Together’s mayoral candidate. “But being homeless or mentally ill is not a crime and most of these situations are not emergencies. What is most often needed is de-escalation, immediate food, water and clothing, and connecting those in need with existing provincial services such as emergency housing, health care and income assistance programs. HART fills this gap.”

The new service will use the City’s recently modernized 311 call system to dispatch mobile HART team members to provide non-emergency mental health and addictions interventions and assistance. The HART team will initially include 25 staff members with a variety of skills which the city is authorized to deliver under the provisions of the Vancouver Charter – including specialist homeless outreach staff with enhanced medical training, mental health and addictions counsellors, and bylaw officers.

The Vancouver Police Department receives approximately 700 calls for service every day, the vast majority of which are not related to criminal code offences. The Vancouver Fire and Rescue Service is the busiest fire department in Canada, with increased call volumes attributable to the poisoned drug crisis. The new mobile HART service will take the pressure off  the VPD and VFRS, so they can focus on the core services for which they are trained to deliver. Similar programs exist in other cities across the U.S. – including the CAHOOTS program in Eugene, Oregon – and have been shown to save lives and dramatically reduce costs.

An initial allocation of $5 million will be provided to the new HART services in the 2023 budget out of the existing overdose crisis contingency reserve fund established in 2017.

“Frontline workers in the Downtown Eastside desperately need a number that they can call to bring in mental health experts who can help people in crisis and connect them to available support services,” said Sarah Blyth, Executive Director of the Overdose Prevention Society. “We know that people are more likely to call a non-911 crisis line for assistance. Sometimes simply caring for someone in crisis makes all the difference.”

“HART has the potential to ensure people undergoing non-violent mental health and addiction-related incidents can get the help they need,” said Michael S. Tan, a Chinatown community advocate. “We need to support the VPD by freeing up policing resources and allowing them to focus on crime.”

“HART makes so much sense, and I am excited to work in a city that will support this more respectful approach to our neighbours in distress,” said Janice Abbott, CEO of Atira Women’s Resource Society and Atira Property Management. “While the upfront investment may seem onerous, the savings across time have been proven in other jurisdictions, including saving people’s lives. Well done Mayor Stewart and Forward Together. We need a mayor and council who will work together to implement this safer, kinder alternative to police intervention.”