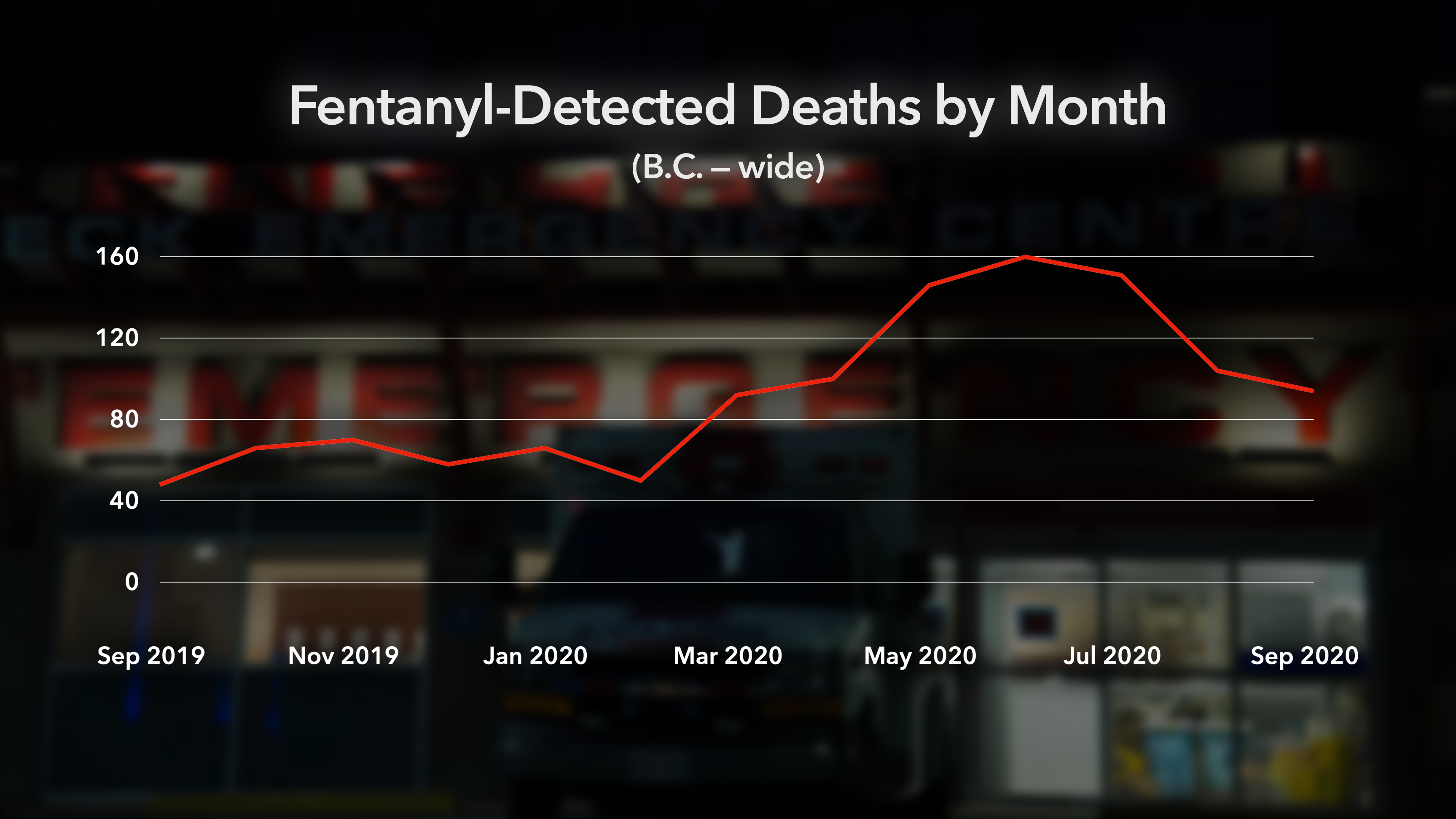 Vancouver, BC– Mayor Kennedy Stewart’s plan to decriminalize simple possession of illicit drugs moved one step further following the December 8 submission of a letter to federal Minister of Health Patty Hajdu requesting an exemption for the City of Vancouver under the Controlled Drugs and Substances Act.

“This letter to Minister Hajdu is the next step in the process of decriminalization – we are moving forward as quickly as possible.” said Mayor Stewart “With over a thousand lives lost in our city to a poisoned drug supply so far, we can’t afford to wait.”

In addition to Minister Hajdu, the request was submitted to the federal Ministers of Public Safety and Emergency Preparedness, and Justice and Attorney General to secure a federal exemption. Dr. Patrica Daly, Chief Medical Officer for Vancouver Coastal Health was also a signatory in support of the exemption request.

“The federal government recognizes that different regions require different tools – which is why on December 7, I spoke with Minister Hajdu to request this exemption, before submitting my letter on behalf of City Council,” said Stewart. “Minister Hajdu committed to carefully reviewing Vancouver’s request and, if successful, our teams will work together to determine the next steps.”

The Mayor stressed that this letter was only the start of the official process. “Our partners at Vancouver Coastal Health, frontline community organizations, and most of all – those with lived experience, will all be central to the hard work of making this plan a reality over the coming months.”