Together, we are moving Vancouver forward. 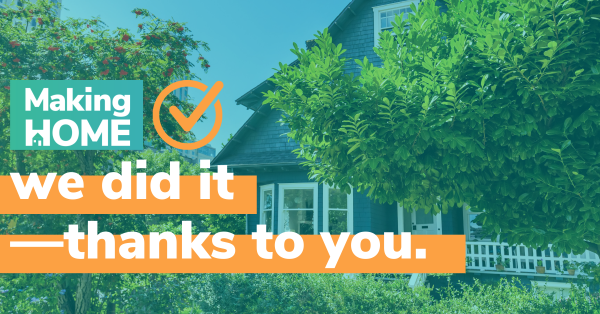 “To all the young people and hard working families who love Vancouver but are feeling pushed out, my message to you is this: Making Home is about giving you hope, and giving you choice. It’s about giving you a future in our great city,” said Mayor Kennedy Stewart.

“Making Home is the single biggest shift in housing policy Vancouver has seen in a generation,” said Stewart. “It not only helps make homeownership a reality again for the middle-class, it also generates funds to build rental housing, fight homelessness, expand childcare, and tackle the climate emergency.”

With tonight’s vote, Council has asked staff to report back on a framework to implement these changes, including zoning updates and development guidelines.

Mayor Stewart was elected on a platform to expand housing affordability and choice in Vancouver. Since becoming Mayor, Vancouver has dramatically expanded rental approvals for working families, secured over a billion dollars in investment for homelessness action and below-market housing, and developed a framework to retain and expand co-op housing city-wide.