Capital Plan passes, guiding $3.5 billion in infrastructure investments through to 2026 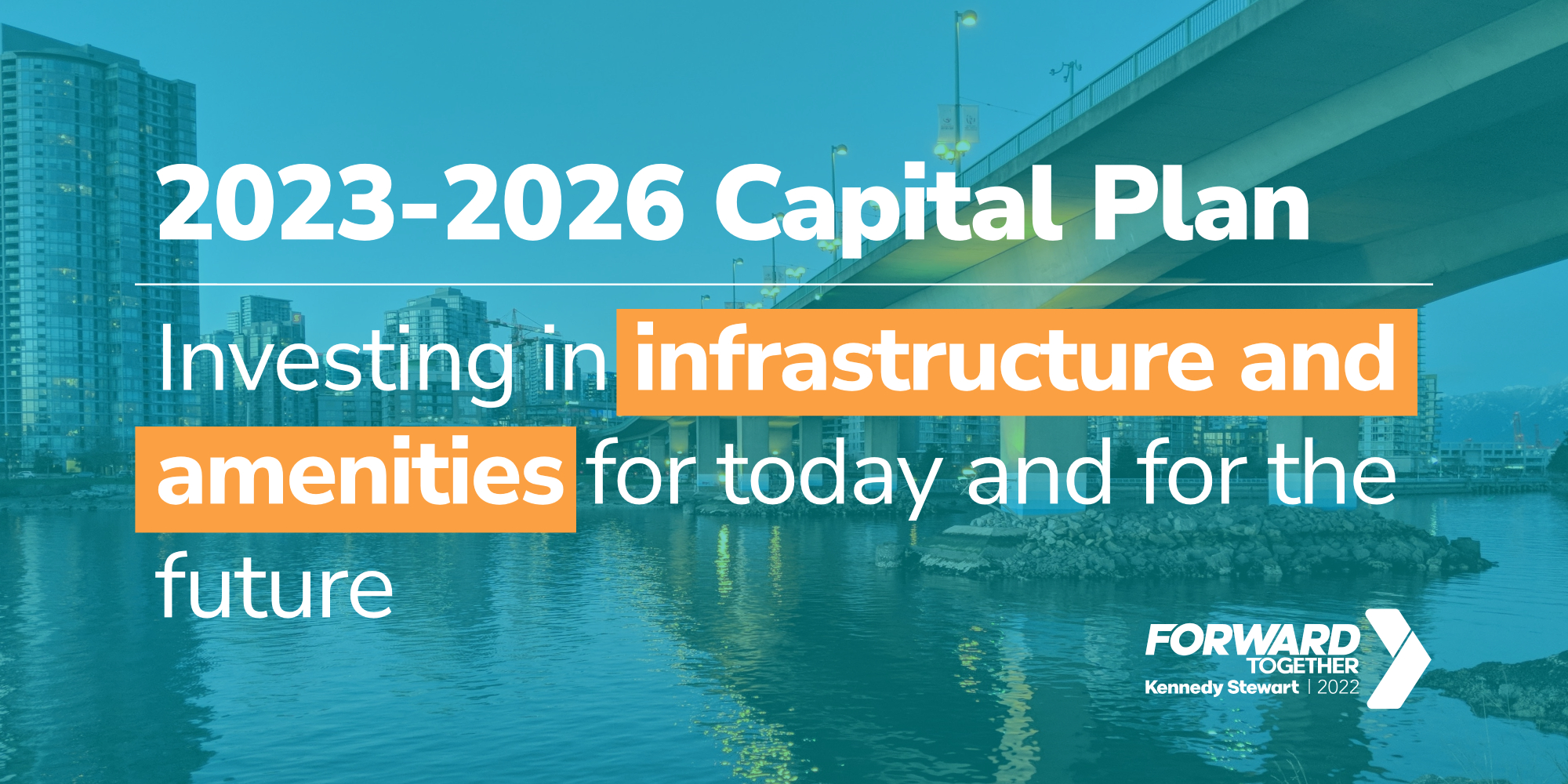 On Wednesday, Vancouver City Council passed the 2023-2026 Capital Plan. This is great news – but what does it mean for you as a resident of Vancouver?

The Capital Plan is the city’s financial plan for investments in Vancouver’s physical infrastructure and amenities – everything from parks, to sewers, to libraries, and fire halls. The Capital Plan process is undertaken every four years to determine what facilities need to be renewed, expanded, or replaced, and what level of maintenance those facilities need. 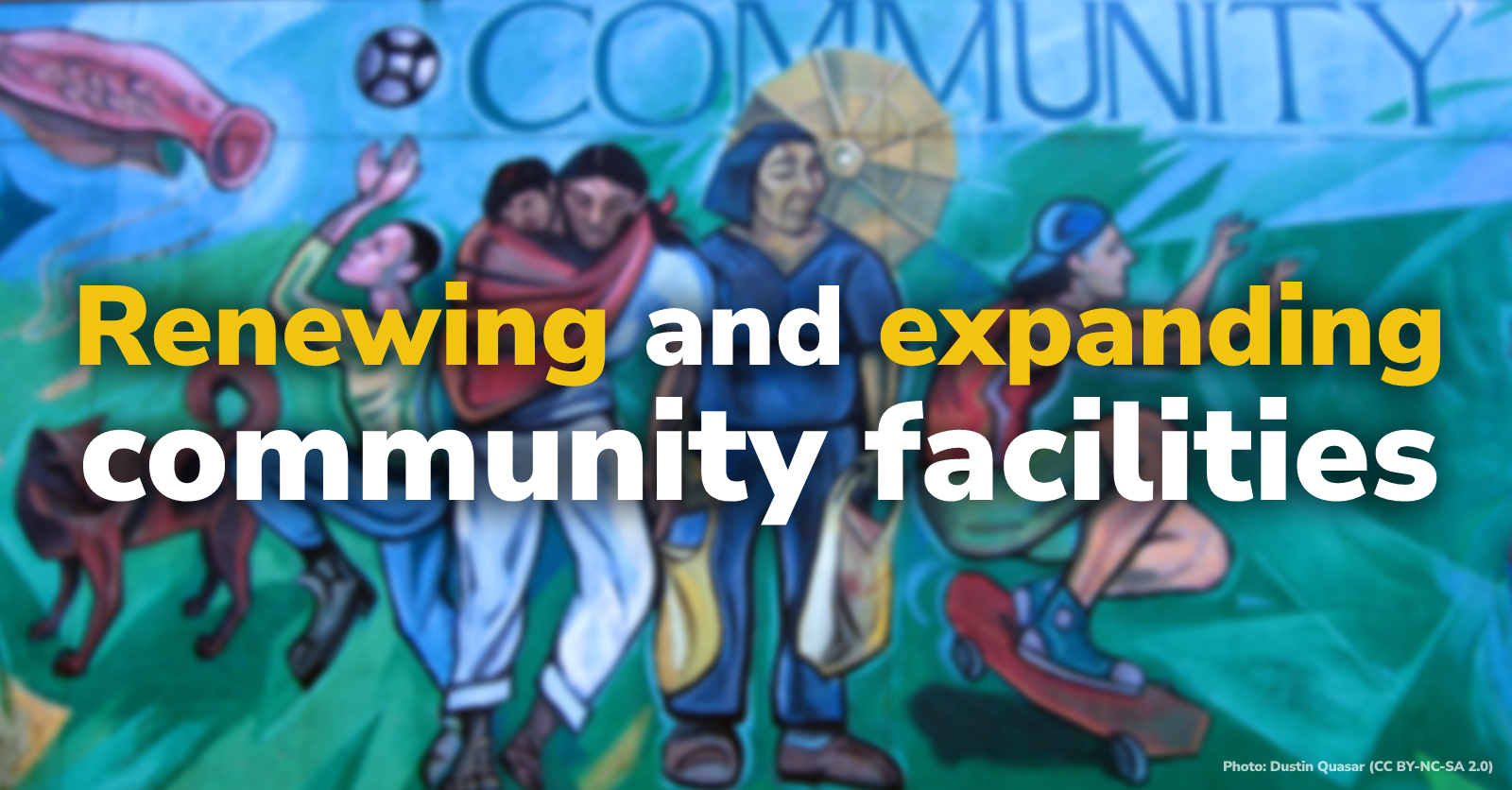 The 2023-2026 Capital Plan allocates funding for many important community projects: 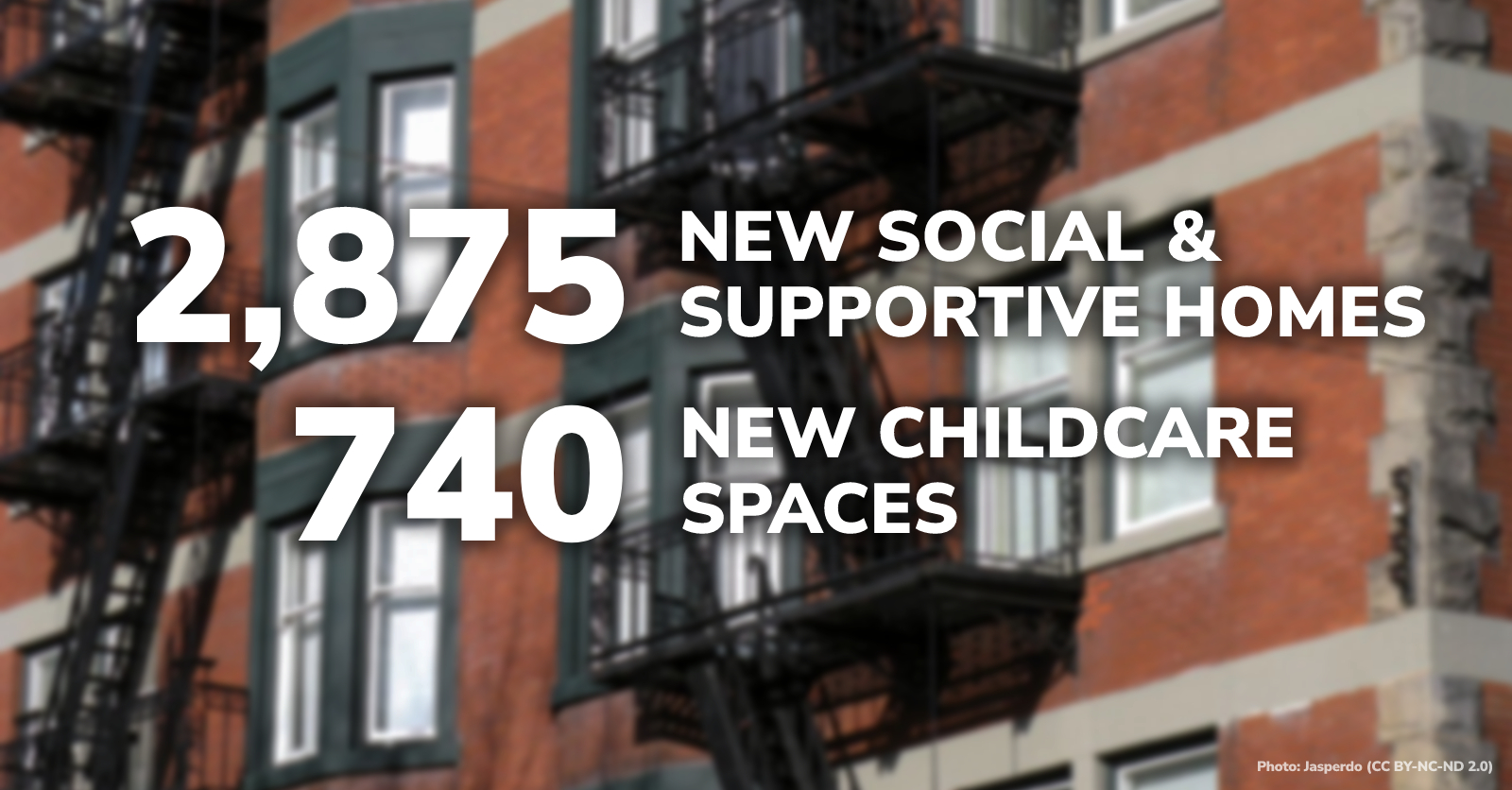 Housing is the most important issue for many Vancouverites. Despite this, our opponents say that we should slash spending by 20% and eliminate funding for affordable housing. We believe that we should be investing wherever possible to address the housing crisis. The Capital Plan allows the city and its partners to deliver approximately 2875 new below-market homes. Additionally, the Capital Plan will deliver approximately 740 new childcare spaces. These are critical investments that will help us build an equitable city and move Vancouver forward.

The Capital Plan also identifies approximately $720 million invested in capital projects of all kinds that help to advance the Climate Emergency Action Plan, Climate Change Adaptation Strategy, and other climate mitigation and adaptation priorities. Our city’s goals are:

How does the Capital Plan help get us there?

On a more localized level, the city is investing millions of dollars in everyday services and amenities, in every neighbourhood – expanding fire halls, renovating arts and culture spaces, replacing city equipment like garbage trucks, constructing new accessible sidewalks, and building affordable housing. These investments are all in addition to maintenance of all our city’s assets and infrastructure. You can learn all about the Capital Plan here!