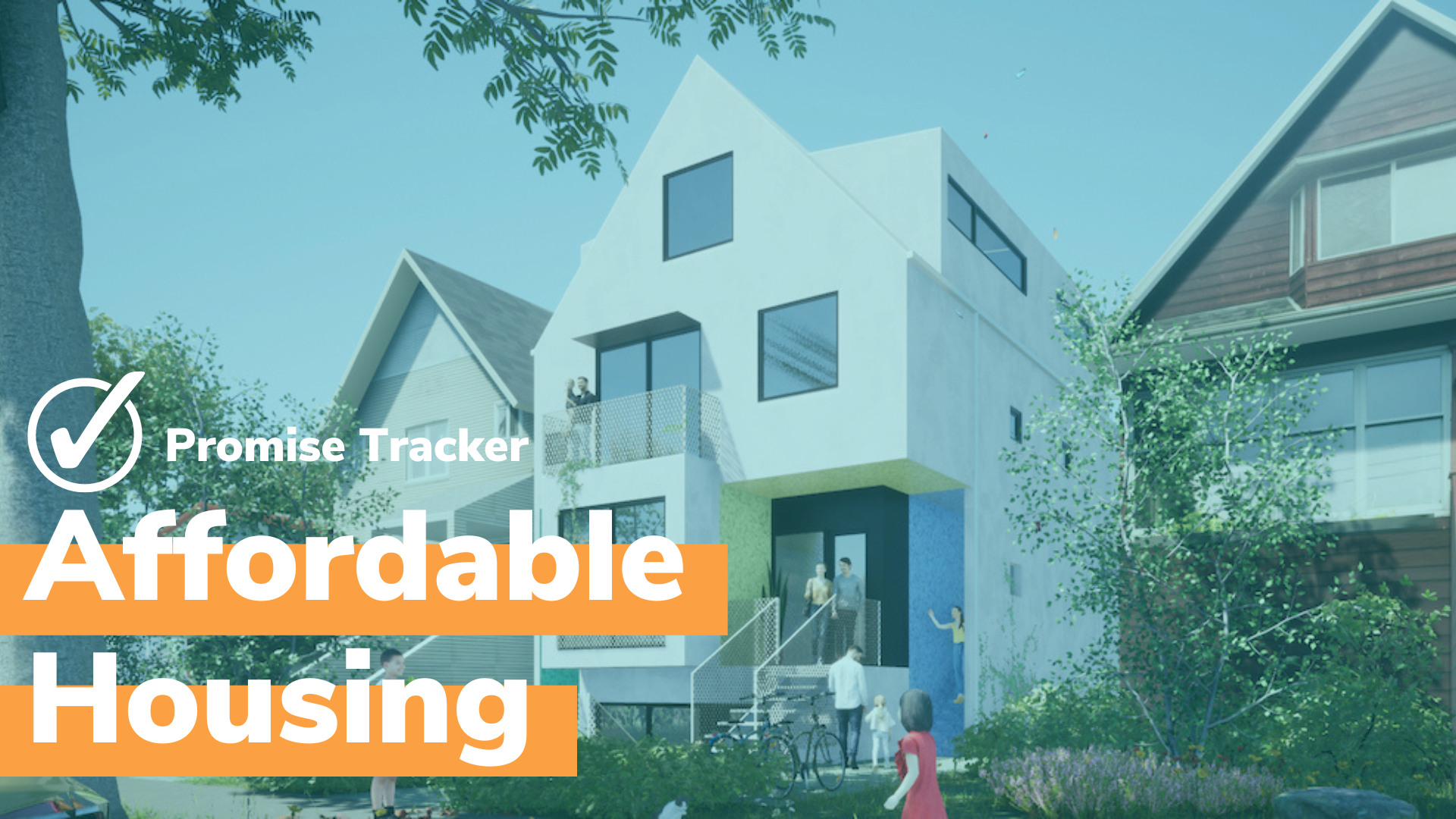 Much accomplished, more to do

In 2018 Mayor Kennedy Stewart ran on a platform to help make Vancouver work for everyone. Track our progress below as he works to make housing more affordable, address homelessness, take action on climate change and save lives from overdoses.