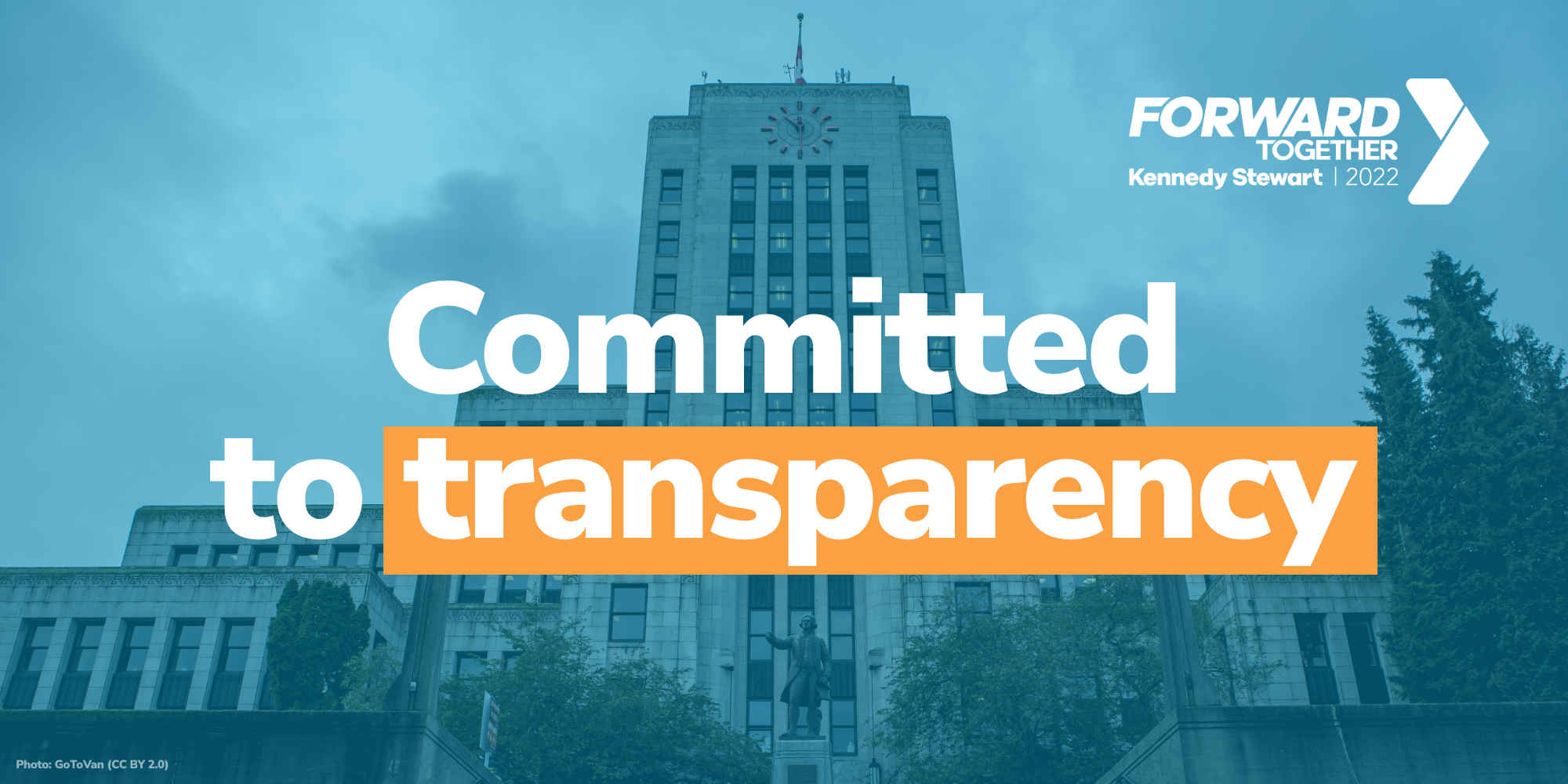 Vancouver, BC; August 8, 2022 - Today, all financial contributions made in support of Mayor Kennedy Stewart and his newly established Forward Together electoral organization dating back to May 10, 2018 were publicly disclosed as part of Mayor Strewart’s long-standing commitment to informing residents about who is financing local elections before voting commences. “Mayor Kennedy Stewart and Forward Together believe it is essential voters know who funds politics in this city, before anyone casts their ballot,” says Forward Together executive director Mark Hosak. “In 2018, Mayor Stewart voluntarily made regular disclosures leading up to the election and he is committed to doing the same in 2022’s civic campaign.”

“Forward Together also challenges all other Vancouver municipal election mayoral candidates and parties to disclose their contributions dating back to the last election, well before voting opens in October,” said Hosak. “In 2018, all major Vancouver parties followed Kennedy Stewart’s lead by disclosing who was financing their campaigns and Forward Together believes residents deserve the same level of public transparency in this election.”

As part of the campaign finance disclosure, Forward Together named all donors contributing $100 or more and pledged to make contribution information public on a regular basis before voters go to the polls on October 15. Between May 10, 2018 and June 30, 2022, Stewart’s campaign has raised $1,134,094.22 from 2,473 eligible individuals making 6,480 separate donations over the four-year-plus period, averaging $175.01 per donation.

According to provincial laws, all municipal candidates and elector organizations are required to disclose contributions of $100 or more, but only in post-election filings with Elections BC 90 days after the election. Stewart’s disclosure goes beyond the existing regulations, as he is disclosing his campaign finance information in advance of the October 15 municipal election. 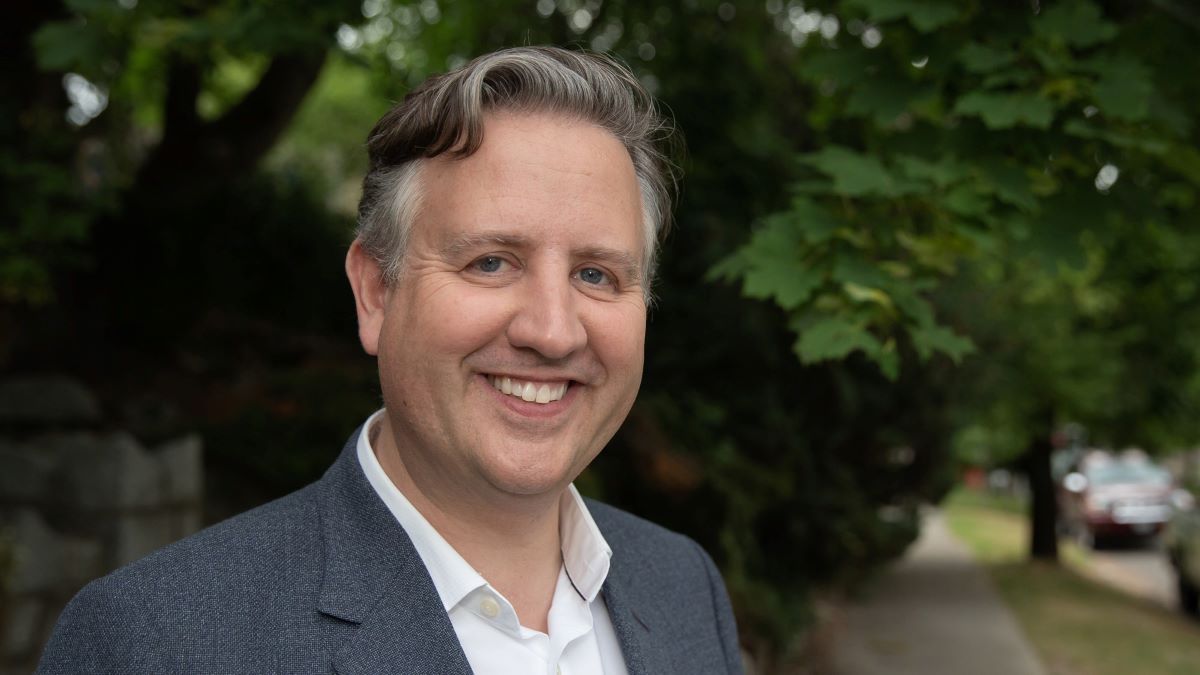